May 9, 2015 marked the first, but not the last, SC3 event held at 2084 Arcade in Anaheim. Named for the fateful year of the robot apocalypse prophesied by the legendary arcade game Robotron: 2084, 2084 Arcade is notably less dangerous but no less awesome. The facility came to life when four SoCal arcade collectors decide to pool several machines from their collections together in one place. The result is hundreds of square feet of wall-to-wall classic coin-ops goodness, plus a couple of pinball machines thrown in for good measure. 2084 hosts smaller gatherings on a regular basis, but May 9 was the first time SC3 showed up with our bevy of home console games and videogame trade tables. The result was the largest and most attended 2084 gathering yet!

The first thing you notice about 2084 Arcade is the cocktail Asteroids in the lobby. A classic to be sure, but it's just a warm-up. Walk past it and marvel at the nearly 100 vintage coin-ops, practically all in excellent working condition (no small feat for 30-year old machines!). SC3 has featured tons of different arcade machines over the years, but 2084's line-up boasted quite a few titles that have never been seen at SC3 before, including Lock 'n' Chase, Crossbow, Nibbler and Alpine Ski. Pinball tables The Shadow, Attack from Mars and Stern's Indiana Jones were lined up against the back wall. Needless to say, the arcade was packed all night.

Upstairs is a smaller room, which SC3 turned into a cozy home console area. The available space meant that we had to limit the number of consoles slightly, but we still crammed in ten of them, ranging from the Atari 2600/7800 up to the N64. Thanks to William for once again bringing his Neo Geo AES and RGB studio monitor, a setup which has become a staple of SC3 events in recent years. While the spread was reduced, the smaller size of the room &ndash; combined with the fact that it was indoors &ndash; gave the console area a more "homey" feel than usual for SC3, something not altogether inappropriate. The comfy couches provided by 2084 helped too. Things just seemed more laid-back.

The whole event was that way: laid-back. The SC3 organizers were a little more stressed about this event than normal, as it was our first time at this venue. We needn't have been. We ran into some minor setup issues, such as remembering to bring an Intellivision but forgetting to bring games (oops!) and a malfunctioning Sega Genesis, but all told, 2084 is an established place that made our setup a comparative breeze. A permanently set-up arcade? With room for home machines too? We admit it: we're jealous.

Probably the biggest question we had going into this event was where to put the trade area. We know that the opportunity to buy, sell and trade your gaming treasures with fellow collectors is one of the main attractions of SC3 events, and it never ceases to amaze us what goodies show up. The standout item this time around was probably the Sega Genesis point-of-purchase display kiosk. You could really feel the Blast Processing! As usual, GameGavel was also on hand with its customary raffle of vintage gaming items, including a boxed Telstar Ranger console and MAD Magazine's "Pac-Man of the Year" issue from 1982. A thick crowd of gamers crowded around the GameGavel table during the raffle, proving that the demand for boxed Intellivision games and '80s handhelds cannot be overstated. Capping off the raffle was a genuine fireworks display! (It was Disneyland's, but close enough to 2084 that we got a pretty good look.)

Our first event at 2084 was a great success. We saw a lot of new faces and heard from a lot of appreciative attendees this time around. Your thanks and donations mean a lot to us... we're always glad to hear that that you had a good time. It gets us pumped up and ready to keep SC3 humming along!

The next SC3 event has yet to be announced, but if things go according to our usual schedule, we'll be expecting something in the October/November time frame. A smaller summer event is not out of the question either, but we need to see what shakes out first. In the meantime, keep an eye on our [a href="http://www.sc3videogames.com/future.php]Future Meeting Page[/url] and SC3's Facebook page for updates. 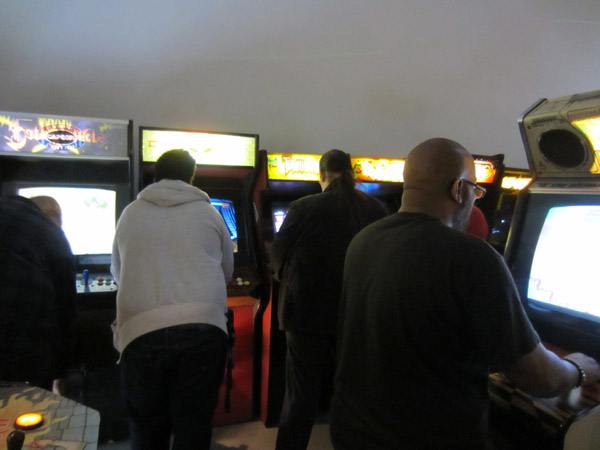 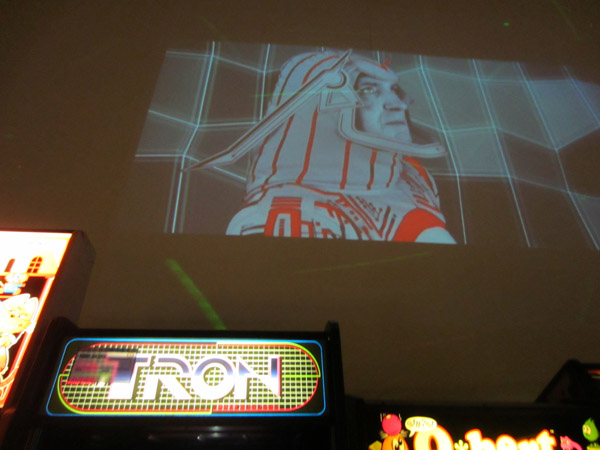 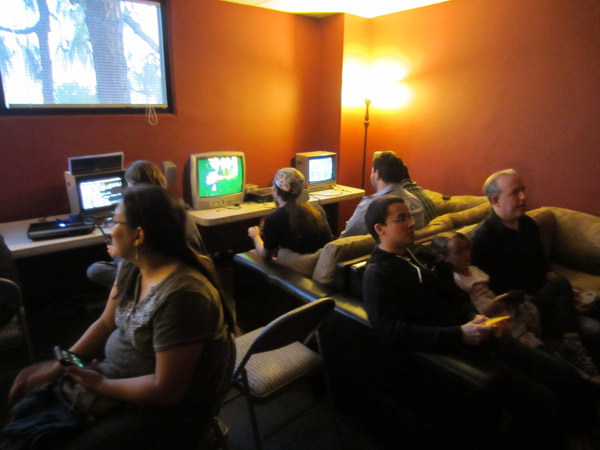 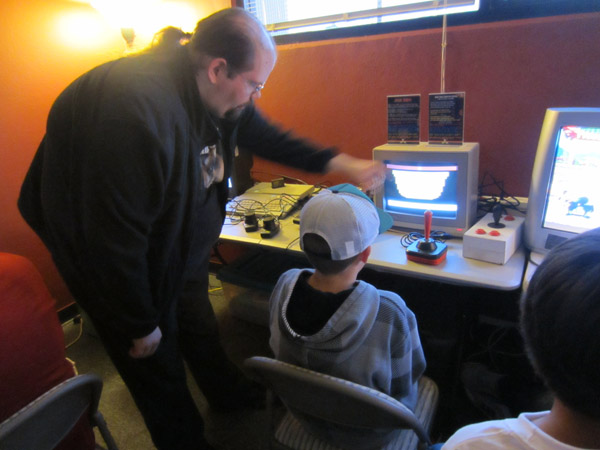 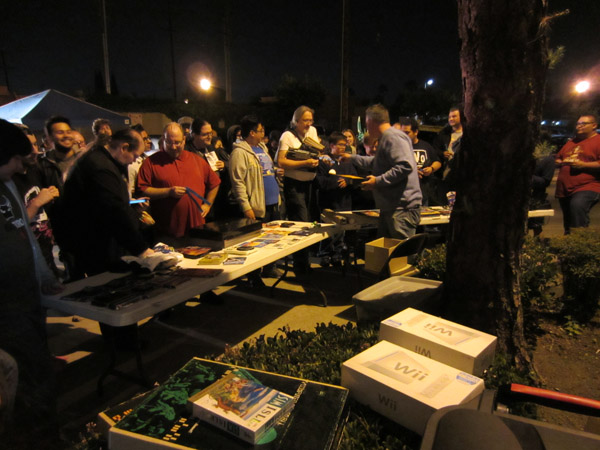 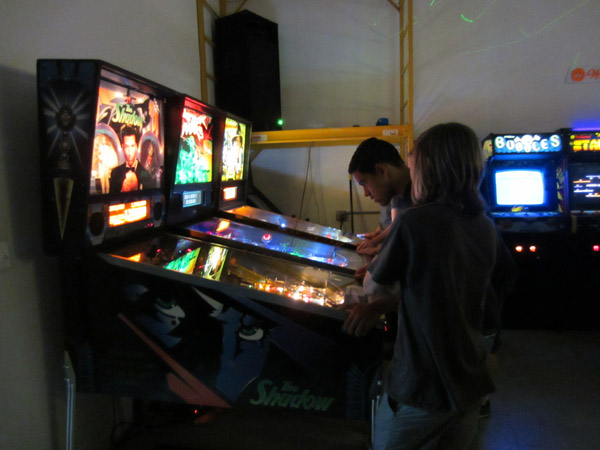